Since we are on the subject of conspiracies *spooky music looms ominously,* don’t forgot to tune into this week’s Paracast episode for the king of Parapolitics/Conspiracy Steamshovel Press’ Kenn Thomas. Can’t wait to see the thread it generates! The Paracast Fan Club 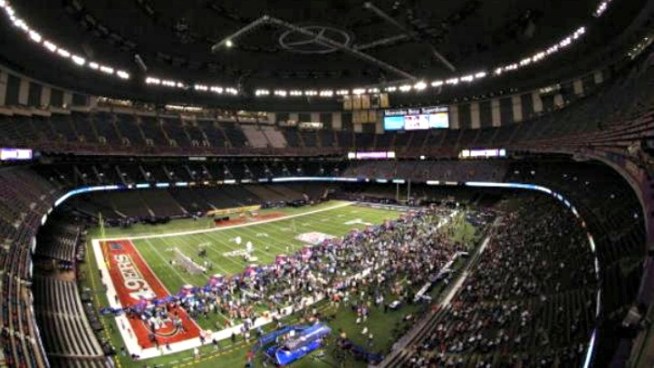 Sandy Hook Chorus to Sing at Super Bowl Here we have a classic example of a potential for “conspiracy buff” thinking. If, and I say again IF, the Sandy Hook tragedy has developed into (or was originally conceived as) a convenient vehicle for cultural manipulation re: gun-control, it doesn’t matter; In case you haven’t noticed, these guys really know their sh*t. Credit where credit is due. What iF: Maybe they do have some sort of super software control algorithms that alerts them it’s time to maximize societal control when certain key, pre-programmed scenarios and/or events occur? Maybe not, but a couple of phone calls and string or 2 pulled and voila let the children sing. I won’t dignify the unlikely possibility that the event was manipulated, fabricated and/or staged but having those kids sing’in at the Super Bowl is truly inspired. Some will wonder by whom. But, it really doesn’t matter: whatever the scenario, this is classic conspiracy-theory grist! We can only hope “the motive pure and the means correct” and there is a positive motive force at work (and play). And we should trust that US troops refuse to target their own (when TSHTF) and that they have loving communities supporting their endeavors to go home to.

This site uses Akismet to reduce spam. Learn how your comment data is processed.